An Access Point acts as a portal for devices to connect to a local area network. Access Points are used for extending the wireless coverage of an existing network and for increasing the number of users that can connect to it. Wireless connectivity is typically the only available option for access points, establishing links with end-devices using Wi-Fi. 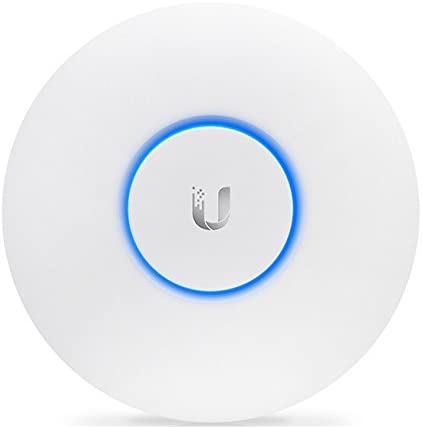 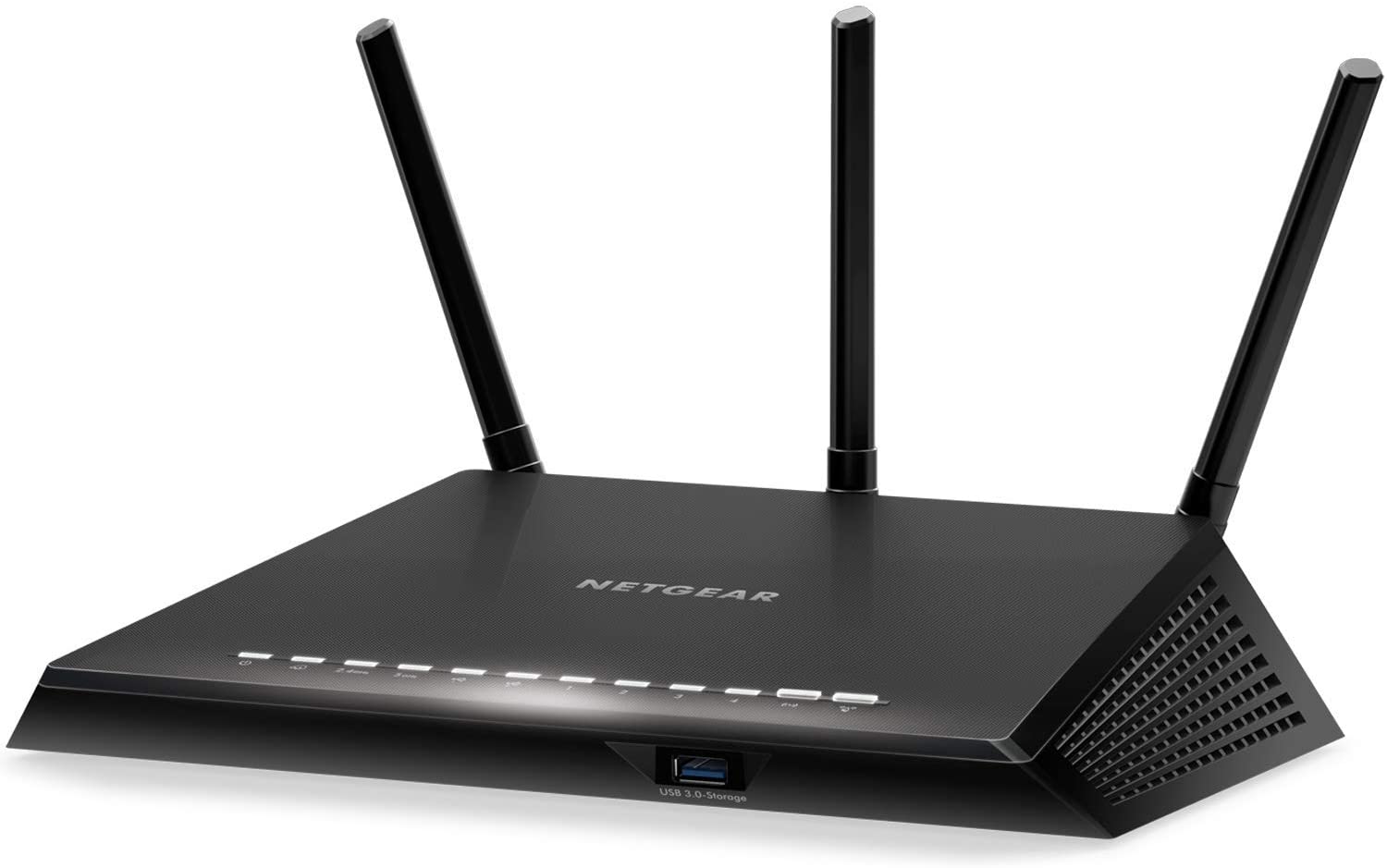 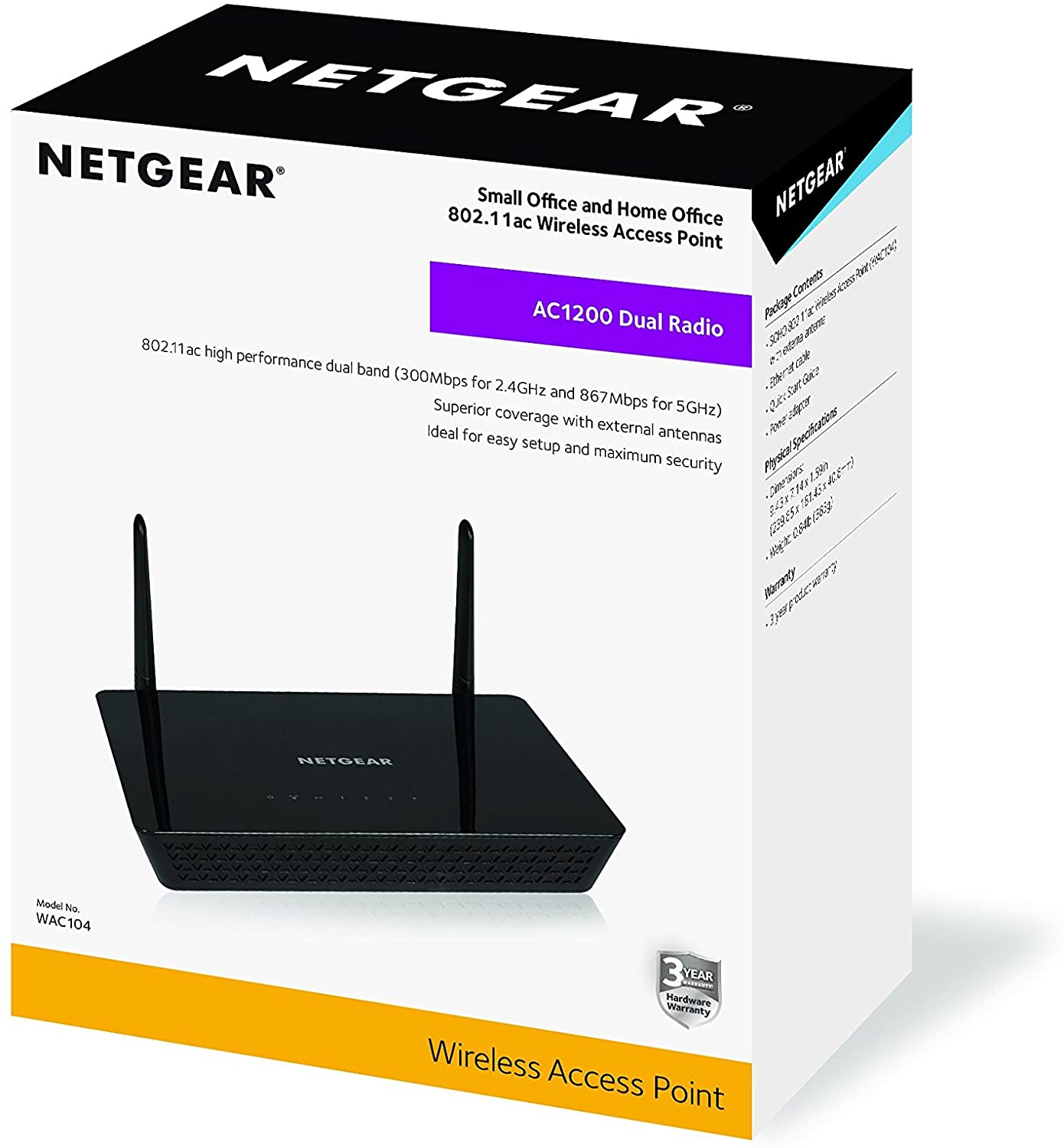 What is a Router? A router is a network device that serves two primary functions: (1) it connects multiple computers, phones, tablets, or other devices to form a managed local area network, and (2) it provides Internet access to all of the compatible devices that are connected to the router.
A local area network (LAN) can be set up by simply deploying a router and connecting one or several devices to it. Modern routers allow users to connect devices both via Ethernet cables or wirelessly (using Wi-Fi).
However, in order for the router to distribute and deliver data to the devices within the local area network, it must be connected to an Internet service provider’s customer premises equipment (CPE) via an Ethernet cable.

What is an Access Point? An access point is a wireless network device that acts as a portal for devices to connect to a local area network. Access points are used for extending the wireless coverage of an existing network and for increasing the number of users that can connect to it.
A high-speed Ethernet cable runs from a router to an access point, which transforms the wired signal into a wireless one. Wireless connectivity is typically the only available option for access points, establishing links with end-devices using Wi-Fi.

Which is Better? The answer to the question which one is better? is that it depends on the needs. For homes and small business, routers may be the optimum (if not the best) solution, while medium to large enterprises and organizations will certainly require a network of access points and switches.

The Difference Between Wireless Access Points and Wireless Repeaters

WiFi Access Points (WAPs), and Extenders/Repeaters (sometimes also known as boosters) are often confused. This is partly due to the fact that some devices can be placed in different modes allowing them to do several things, including extending/boosting a WiFi signal, as well as act as an Access Point depending on network requirements.

A Repeater/Extender is very similar to an Access Point but its job is to simply expand existing router signal coverage over a larger area by using a separate wireless name (SSID). Therefore, creating two networks i.e. Router wireless name (NETGEAR) and the extender Wireless name (NETGEAR_EXT). This is ok in certain situations, particularly for home users with few existing WiFi devices, and with no desire to route cabling around their home. The downside to a repeater/extender however, is the fact it has to talk in two directions, i.e. take the router signal, and then throw it out for client devices to pick up. This effectively halves any available signal at the client end, meaning you could see up to 50% loss of performance and speed. For example you may have a download speed of 20mbps next to your router but as you go to the extended signal room you may have only 10mbps, so each repeater/extender needs careful placement in order to maximise WiFi reception and speeds. Also placing your repeater/extender too far away from your router may cause it to lose signal intermittently, causing loss of network and/or internet connectivity. Unfortunately, the user does not see this as the repeater is still providing a wireless signal but without internet/network. Also, with the two wireless network names, it has been known for wireless devices to keep dropping out as it tries to select the best performing network.

On the contrary, WiFi devices (clients) such as Smartphones, Tablets, and Laptops etc. can connect up directly to Access Point device (as a hotspot), and depending on the size of the premises or area needing coverage several WAPs may be required, but can work simultaneously allowing a seamless wireless network (Single Wireless name – SSID). Clients can usually roam between each access point, for example inside an exhibition hall, as if they are connected to a single network, minimizing drop outs, non-connectivity and loss of performance. Wireless Access Points however, do have a disadvantage as these need to be hardwired into the router using a network cable (e.g. RJ45 Cat5 cable) and may need a Power over Ethernet (POE) Injector/switch to power them in cases where power isn’t easily accessible or, a power socket near the device to allow use of the supplied mains cable, which can be more expensive.

Study at Your Own Pace

Boost Your Career by Learning Skills in High Demand

Trusted by Thousand of Students and Tutors

Articles on whatsAPweb.site are general information, and are not intended to substitute for professional advice. The information is "AS IS", "WITH ALL FAULTS". User assumes all risk of use, damage, or injury. You agree that we have no liability for any damages.